trigger_error isn’t the end of the world

Our code base has a lot of code that looks like this:

Or sometimes trigger_error is used as a way to log other thigns. This makes it rather difficult to test. Thankfully PHPUnit 8.4 has the expectWarning method, that allows us to check this:

This does mean that the execution stops after the warning is triggered, so we can’t assert anything after that. Thankfully we can still do it in a bit of a ‘hackish’ way:

Personally i like to add an @depends on that second test, so that it requires the test that it triggers a warning to pass before it is executed. Of course this does mean we need two tests per case, one for the triggering of the warning/notice, and one where it is silenced so we can check the output. But it allows us to test the code, and maybe move to a better logging situation in the future. 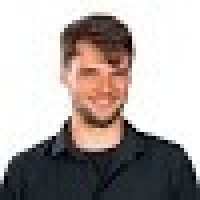